iOS apps are becoming more Metrosexual by the day.

Microsoft's Metro UI has been rightly praised as a breath of fresh air in the interface design world. The last decade of websites and apps has been highly influenced by Apple, whose skeuomorphism has been both ridiculed and praised. 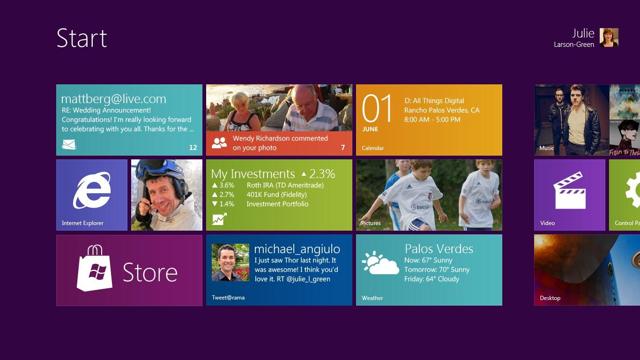 I've yet to play with a Windows Phone, which featured the first iteration of this design. Nor do I think I'll use a Windows 8-powered tablet regularly in the future. But I think I'll be using quite a few apps that draw heavily from its influence:

There's a lot of emotion behind these apps. The stark visual design heightens the effect of the unique sounds and animations. Watching these videos and using Scorekeeper XL (Clear is not out yet) is delightful in the Pixar sense of the word.

Microsoft's designers deserve credit for their innovation. Too bad it won't come in the form of Windows Phones flying off the shelves.